Toru Takata has been appointed CEO of Mapbox Japan, where he will lead Mapbox Japan’s management and business execution, including map technology licensing, advertising and other new business development and recruiting efforts.

Prior to joining Mapbox Japan, Takata was the manager responsible for Yahoo Japan Corporation’s advertising business and he also drove business growth at other businesses such as Criteo K.K. and BuzzFeed Japan K.K. Additionally, Takata currently leads business development and management in the Internet space as a representative of ZCorporation Inc. and is the Head of Technology Investment Strategy at SoftBank Corp leading domestic and international startups, investments and alliances. 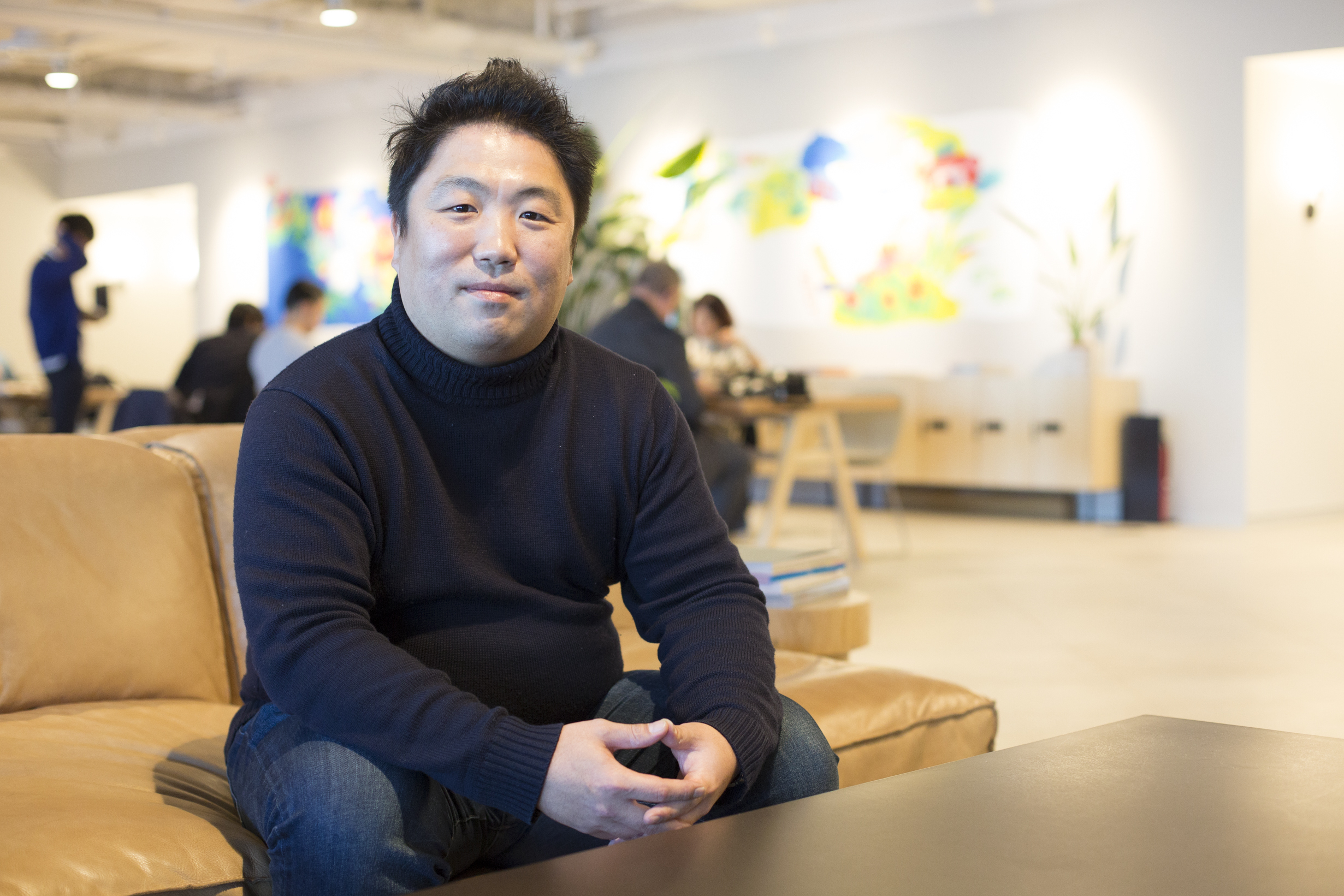 On Takata’s appointment to CEO, Eric Gundersen, US-based Mapbox Inc. CEO, “I’m very excited and reassured that a leader of Internet businesses in Japan like Takata has become CEO. Takata has been of great support with the establishment of Mapbox Japan and has driven much of its business development, I fully place my trust in him to keep up momentum. He has atrack record of building successful businesses, and I look forward to his future work at Mapbox Japan. Under Takata’s leadership, I’m confident that Mapbox Japan will provide services that are optimal for customers in Japan.”

On his appointment to the post of Mapbox Japan CEO, Toru Takata commented as follows. “As CEO of Mapbox Japan, I’m extremely honored to be part of a mapping service with such a long and distinguished history. I feel that Mapbox Japan’s technology is an asset that has the potential to deliver new value and growth to industries. By providing service localization and developing services in Japan, we’ll deliver tools that bring added value to all developers involved in map creation. I’ll do my best to support the development of industries, and welcome those who would like to join us in creating new value.”

Takata joined Yahoo Japan Corporation in 2007, and in 2013 became responsible for product development and business development at the company’s advertising business. In 2019, he became President and Representative Director of Z Corporation Inc. In May 2020, he was Mapbox Japan G.K.’s CSO and was later appointed CEO in November 2020.

In addition to serving as Head of SoftBank Corp.'s Technology Investment Strategy Division at SoftBank Corp. since April 2020, Takata is concurrently President and Representative Director of Z Corporation Inc. and a board member for a number of companies.

Formed in March 2020 as a joint venture between US-based Mapbox Inc. and SoftBank Corp.,as a leading company in the mapping space Mapbox Japan G.K. provides mapping service platforms to developers. Mapbox has a track record of providing a high degree of data visualization and customization with high quality technology foundations on sophisticated mapping info to create rich services. Representative usage examples include Yahoo Japan Corporation’s “Yahoo! MAP” service and PayPay Corp.’s use of maps in its “PayPay” app.